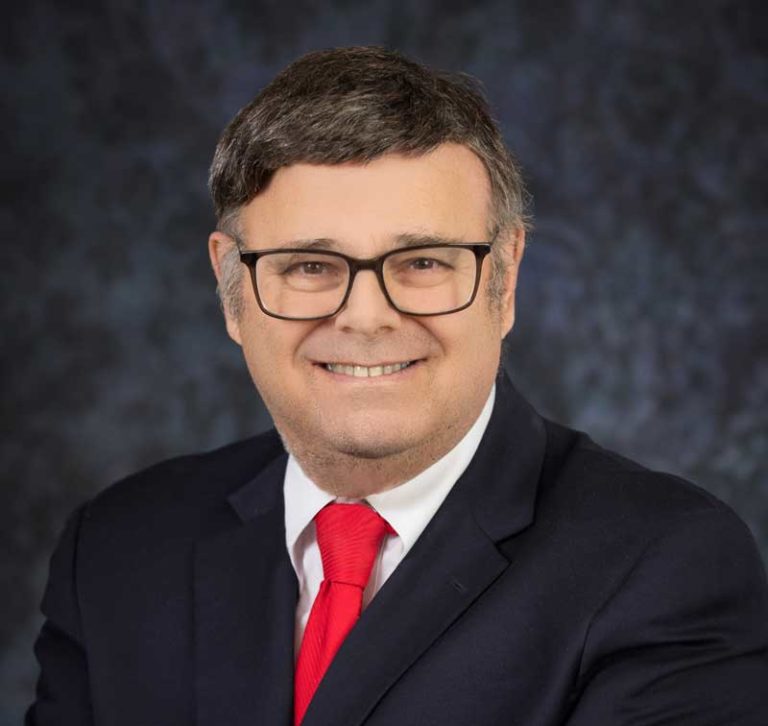 We look forward to our continued work together to Make California Great Again.

I met a couple of the FBI’s finest today.

I was tipped off Thursday AM by an insider that Ashlee Titus’ legal threat was real. According to the Agents that I spoke to, the CRP’s staff called the Sac Sheriff. The Sac Sheriff contacted the FBI who went to my old house in Roseville. (How they did not know I had moved is beyond me) The agents from South Reno told me it took them exactly 10 minutes to find me.

After the initial 30 seconds of tension after they showed me their badges and they started relaxing realizing I was not a threat, I invited them in. We had a plesant conversation, they were admiring the view from my Kitchen and complemented me on my house.

Too bad that the CAGOP did not send the FBI to investigate the 440,000 ballots that were sent to dead people and to people like me that moved out of state. But I did get a mailer from Kevin Faulconer today.

This is the same CAGOP that has rigged the Proxies and Credentials Committee to stuff complaints about clear-cut violations of the State By-Laws and State Election Law.

As I type this blog, my phone is blowing up with complaints about the disaster that is the voting system. Apparently at the County Chairman’s Association meeting they had to go to a roll call voice vote because the voting system failed repeatedly and it was not user friendly.

They admitted that they don’t follow up on paperwork and take people’s word for it.

Understand that the same people that have called Steve Frank a racist, told people he is good buddies with Bob Mulholland, crushed Modoc County, cheated with organizational meetings, violated the by-laws filling vacant legislative districts, threw long-time activists out of the party delegation, went to the flawed electronic voting system, have been caught repeatedly playing games with timing and release of information…

… Called the FBI on me, Steve Frank’s Campaign Manager.

Now ask yourself what kind of California Republican Party do you want? One that puts forward Rule 5 that would rig an endorsement for a candidate without the input of delegates? Do you want a party that unequally applies election law and uses parlimentary tricks to cover up by-law violations? Do you want a party controlled by fake proxy votes?

Do you want a party that uses bully tactics to control outcomes? Like, calling the FBI on the opposition candidates’ campaign manager.

Every campaign I experience something new. The bullying of delegates, cheating, staff malfeasance, whisper campaigns, game playing, attorneys trying to rig the process, election disasters… this is all standard stuff. Even the 31st legal demand letter (in this case an email) was nothing new.

Meeting two dudes from the FBI in my dining room and shooting the breeze about politics and how nice Reno is to live in? That’s a new one. I suppose I can thank the staff of the CAGOP for that one.

This is humiliating, you’d think that the first Chairwoman of the CAGOP would be a shoo-in for a Women’s Federated Endorsement. Nope.

Leave it to Steve Frank to show up and make such a distinction that he ended up leaving the meeting with the coveted endorsement. Given that Steve Frank converted the Marin GOP, San Benito GOP, San Mateo GOP (all three long a part of the moderate establishment) and fought Jessica Patterson to a draw in Santa Barbara… it is clear the message is getting out. Steve Frank is with us and Jessica is the swamp.

Courtesy of a Steve Frank supporter – we were alerted that the Orange County Republican Party had invited “the Chairwoman” to speak to the Central Committee tonight. The announcement did not make mention that they were going to consider an endorsement tonight.

Take the fight to the democrats? More like a cool quarter mill while getting shellacked

We were able to determine that indeed the person that tipped us off as to the upcoming meeting exposed what was supposed to be yet another pre-ordained endorsement from the OCGOP as an email sent just two days ago added the endorsement to the agenda.

In the course of making my calls on behalf of Steve Frank, a confidential informant stakeholder in the CAGOP told me they spoke to the Chairwoman. Note the Chairwoman has not been calling anyone identified as an undesirable – she has only made a handful of calls outside the squish-staff axis.

Mr. Frank was at least able to get equal time tonight before the pre-ordained vote occurrs. If you are wondering why the CAGOP is nearly dead in California – it is again leadership like this.

So, let’s recap what Fred Whitaker and the OCGOP are preparing to endorse:

The State Party ignoring the un-endorsement of Tyler Diep in AD72, refusing to allow the state party to even consider correcting the endorsement.

The State Party abandonment of Diane Dixon in AD74, Greg Raths in CA45 and Bryan Maryott in CA49

Losing Ling Ling Chang and John Moorlach’s Senate Seats (IRONY ALERT: Fred rigged a party endorsement for Moorlach for Supervisor despite the exploding scandal around him)

In addition to the two lost Senate Seats, two assemblymembers defected from the GOP as well.

Her refusal to deal with Mike Madrid, a founder of the Lincoln Project who actively tried to defeat Republicans Nationwide and who is currently on a rampage to attack everyone that ever worked for President Trump. There were three other Party delegates along with Madird actively campaigning against the President, and the complaints against them were also ignored.

Her quarter of a million dollar salary juxtaposed with the party running out of discretionary campaign dollars in early october + the slew of dishonest fundraising emails leeching money off of the recall, the Georgia Runoff and other issues of the day

27 County Party Committees with less than half their eleceted slots filled (most counties have 21 elected seats spread by the 5 supervisor districts), including 11 without a single elected member! This is a staggering number – half the county parties in California are functionally dead and this only happens with a Chairwoman that wants it that way.

Similar to ignoring the misconduct of John Moolach, a lot of ignoring conduct goes in to every party endorsement pre-arranged under the cover of darkness. This sort of behavior is not healthy for a good functioning organization, but is unfortunately not uncommon as you’ve read on this blog repeatedly most recently with the San Bernardino GOP caper where a convicted felon was enlisted to keep team Jessica in control of that county party.

UPDATE: The final agenda for the OCGOP meeting tonight was sent a couple of hours after the blog went live. It no longer includes deciding on an endorsement for CAGOP Chair.

While Jessica Patterson is running a cookie-cutter establishment campaign touting endorsements from the status quo, Steve Frank is running to actually accomplish something with the California GOP: