Pinkos of the world unite, Newsolini and Magic Johnson in an 80,000 person stadium without masks on

George Soros is coming for the DA of Orange County. I think he should have done a background check on his little moonbat first.

Pete Hardin and Los Angeles District Attorney George Gascon support not prosecuting juveniles as adults, regardless of the circumstances or heinousness of the crime. This inappropriate blanket policy recently resulted in a 2-year sentence in a juvenile facility for an individual who is now 26, even though they were convicted of molesting a 10-year-old girl in a bathroom just two weeks before they turned 18.

Shockingly, as news about the light sentence was breaking, Pete Hardin was fundraising off the very same policy that will result in the early release of a child molester. 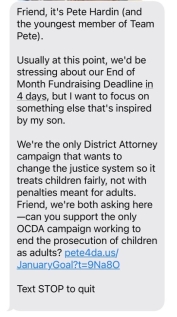 Pete Hardin’s support for policies that protect child molesters and sexual predators is particularly disturbing considering Hardin’s own track record, which includes being forced out of the military and OCDA’s office for his own sexual misconduct and predatory behavior.

“The fact that Hardin is fundraising off of policies that protect child molesters instead of children suggests he has serious psychological issues going on and a soft spot for fellow predators,” said Orange County District Attorney Todd Spitzer.  “Woke prosecutors like Gascon and Hardin are dangerous and put our children at risk.”

In case you missed it, you can read the full memo from Hardin’s former supervisor at the OCDA’s office detailing his disturbing predatory behavior here, or below: 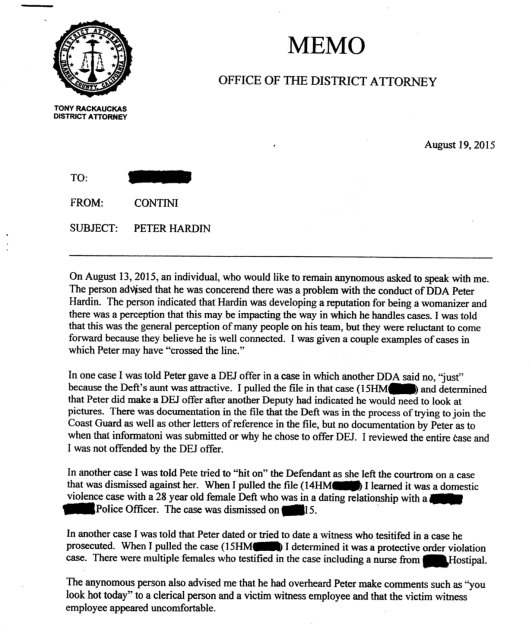 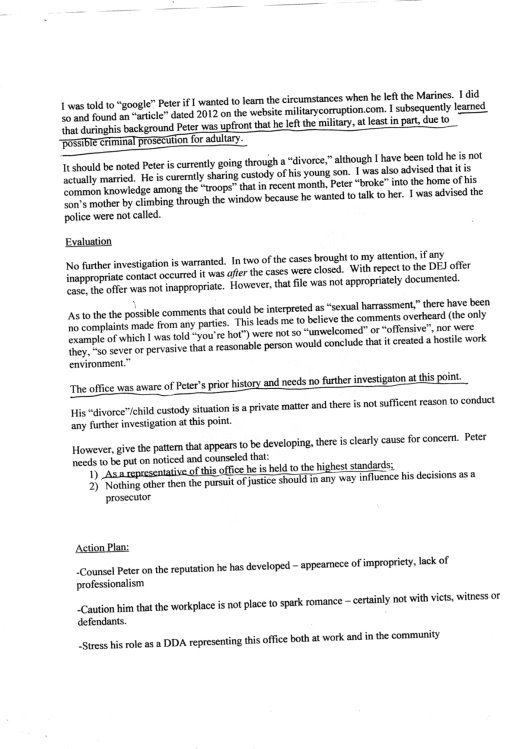 Hardin resigned two months after the above memo was authored: 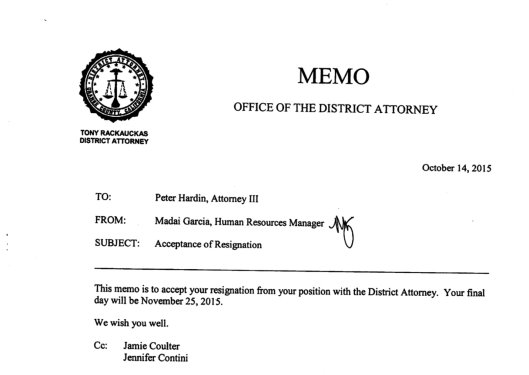 The battle lines are for sure being drawn in CA-03. My guess is LaMalfa, McClintock, Gallagher and others can not be far behind.

AS you may recall, your intrepid blogger was involved in all of the school board races and I know who helped and who did not. Few did more than Joe Patterson. If you sit on a school board in AD05, it is time to Join up with Joe Patterson. You have a choice, someone who actually spent money and rallied support to elect school board members or 15,000 Facebook Likes. Choose wisely.

The Gateway Pundit just lit up the CAGOP.

WOW. The Gateway Pundit just stepped on a rake.

It is completely clear that your intrepid blogger has zero love for Jessica Patterson et. al. However, what the Gateway Pundit did to the CAGOP was a cheap shot and shoddy journalism.

The Gateway pundit accuses the CAGOP of endorsing an Ice-Hating Sheriff. They didn’t. They used a selectively edited portion of a conversation between Howard Hakes and Senator Scott Wilk as evidence.

The only endorsements the CAGOP made were in Orange County and all were lay-downs.

The Gateway Pundit also accuses the CAGOP of endorsing democrats and cite a question asked by Randy Berholtz about the rules as evidence. The video? It was edited to remove Patterson saying “No, we can not endorse democrats”. The context of Randy’s question was also removed.

Patterson did say that local parties could endorse democrats (which some have done), but not the CAGOP.

Will the Gateway Pundit retract their story? Or will they allow their actions to delegitimize conservatives further?

P.S. How did the meeting get recorded? It was supposed to be confidential to allow the participants the ability to talk openly? Remember, after Planned Parenthood got burned, the State of CA banned secret recordings.

Blogger’s Note: Thank you Scott Wilk, Randy Berholtz and Matt Heath for responding and quickly providing facts to debunk the story. It is appreciated.