This is an update of a previous post. Jim Holmes blatantly told the Loomis Town Council that he had Map C drawn up. The Placer County Planning Commission appears to only be considering Map A and B. In specifics, I have been told that they are fixated on Map A because they think Newcastle is more important than Rocklin. Who knew. The significance of Map C is that those responsible for the process only did two maps (per their mandate) and Holmes insisted on having a third map made. This is the issue 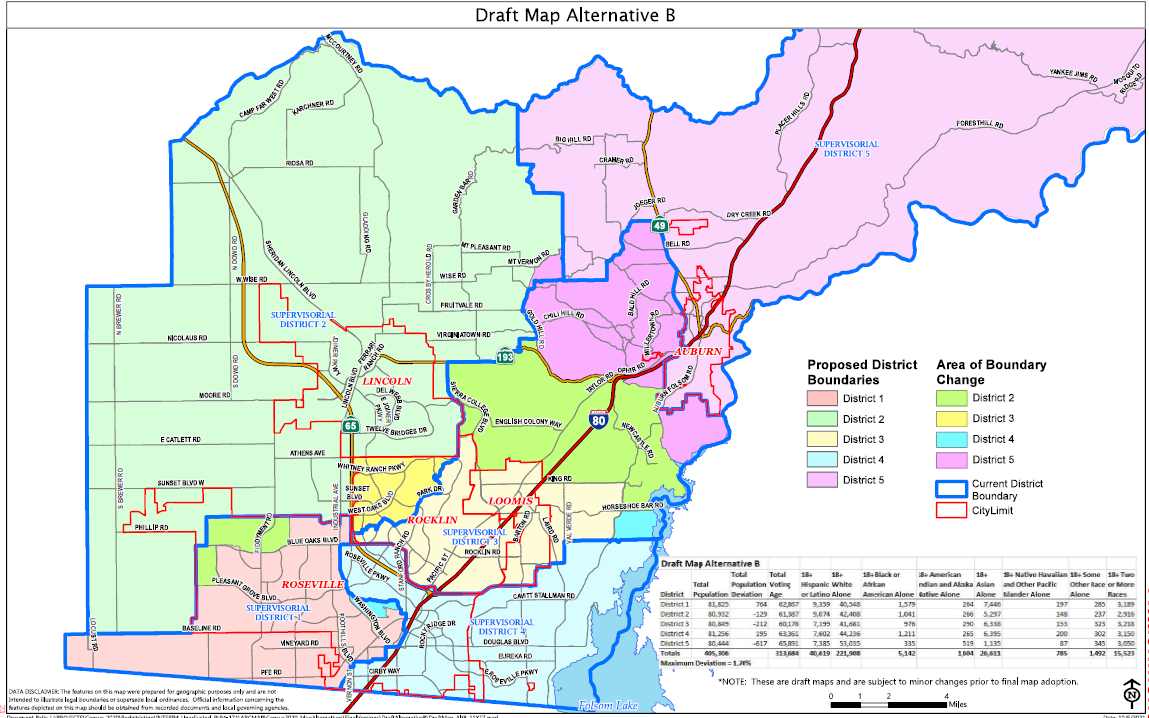 Here is the specific issue relating to placer and state election law below. Communities of Interest are not supposed to include the needs of incumbents. Why did Placer County Counsel allow Holmes to have Map C drawn up? That appears to be a blatant violation of that part of election law.

Jim Holmes has been on a rampage because it is near certain that he will be drawn in to the same Supervisorial District as Cindy Gustafson. IF this is the case, Holmes is toast. As it is, the Planning Commission appears dead-set on keeping Rocklin Split between two districts (aka Map A) which is patently absurd.

Pay careful attention to this 4 1/2 minute video. Holmes is clear about his role in having a third map created (aka Map C), he is also clear that his opposition to map A and B is about himself and he is finally clear that if Loomis, Penryn, Newcastle Matter then they should agree with him on Map C. It appears that part of the nexus for the planning commission to keep Rocklin split is their desire to keep Newcastle in the same district as Penryn and Loomis. Hence, my comment about Newcastle mattering more than Rocklin.

Now – have a look at the Placer County Election Code Below: (It is based on State Law as well)

(1) Population equality shall be based on the total population of residents of the county as determined by that census.

(b) The board shall adopt supervisorial district boundaries that comply with the United States Constitution, the California Constitution, and the federal Voting Rights Act of 1965 (52 U.S.C. Sec. 10301 et seq.).

(c) The board shall adopt supervisorial district boundaries using the following criteria as set forth in the following order of priority:

(2) To the extent practicable, the geographic integrity of any local neighborhood or local community of interest shall be respected in a manner that minimizes its division. A “community of interest” is a population that shares common social or economic interests that should be included within a single supervisorial district for purposes of its effective and fair representation. Communities of interest do not include relationships with political parties, incumbents, or political candidates.

(3) To the extent practicable, the geographic integrity of a city or census designated place shall be respected in a manner that minimizes its division.

(5) To the extent practicable, and where it does not conflict with the preceding criteria in this subdivision, supervisorial districts shall be drawn to encourage geographical compactness in a manner that nearby areas of population are not bypassed in favor of more distant populations.

(d) The board shall not adopt supervisorial district boundaries for the purpose of favoring or discriminating against a political party.

I think Placer County Counsel needs to be read the riot act or replaced with an entry level pre-law student over this. Holmes? Is he even aware of the fact that he is setting fire to himself, not only politically, but legally as well? This is insane.

One Response to “Jim Holmes Update: Did he Violate State Law? See Him Admit in Public He Meddled in the Redistricting Process, Why Did Placer County Counsel Go Along With Him?” 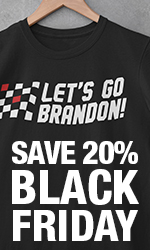